AOAV’s first report on the casualties caused by explosive weapons around the world – analysing more than 2,000 recorded incidents in 2011. 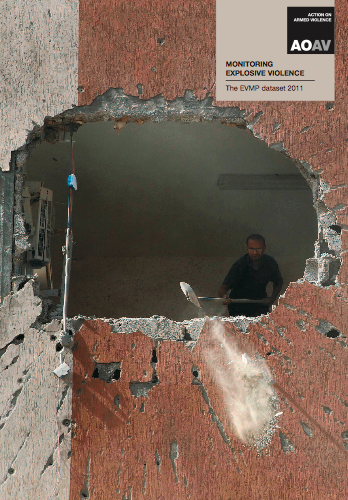 Children
Total number of children killed or injured (where stated): 1,039

Gender
15% of civilians killed or injured were women (where stated)

The figures in this summary were updated in December 2020 and reflect higher figures than in our Explosive Violence Monitor 2011 annual report. This is due to the persistent collection of data by AOAV, some of which would have been released, and subsequently recorded, following the completion of our 2011 report.

AOAV is a founding member of the International Network on Explosive Weapons (INEW). We believe, as our data clearly routinely shows, that the use of explosive weapons in populated areas causes severe harm to individuals and communities. We believe that this suffering can and should be reduced so that unnecessary deaths and injuries can be prevented. We call on States to cease the use of explosive weapons in towns and cities.