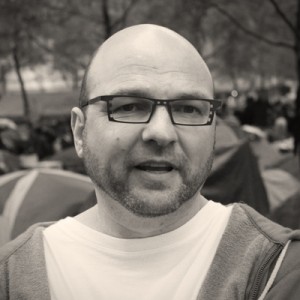 Andrew Feinstein is a South African author, researcher, and political campaigner. In 1994 he was elected as a Member of Parliament for the African National Congress but resigned after his party undermined an investigation into a South African arms deal in 2001. In 2012 he wrote “The Shadow World: Inside the Global Arms Trade” in which he investigated the murky practices of the global arms trade. Feinstein is also the founder and co-director of Corruption Watch, a platform for members of the republic to report corruption in South Africa.