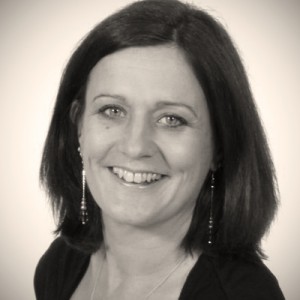 Anna Macdonald is Head of Arms Control at Oxfam and a leading campaigner for the Control Arms Coalition, a network of civil society organisations which was influential in the approval of a global Arms Trade Treaty in 2013. Macdonald also played an active role in the campaign to ban cluster munitions and is a member of the board of Action on Armed Violence.