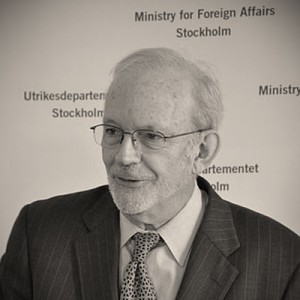 Anthony Lake has been the Executive Director of the United Nations Children’s Fund (UNICEF) since April 2010, previously serving as senior foreign policy advisor during Barack Obama’s campaign for President and National Security advisor to Bill Clinton. Lake’s connection with UNICEF dates back to 1993 when he worked on the flagship report ‘The State of the World’s Children.’ UNICEF work in conflict zones to address the social and economic issues that affect children. They help protect children from violence, exploitation and abuse.