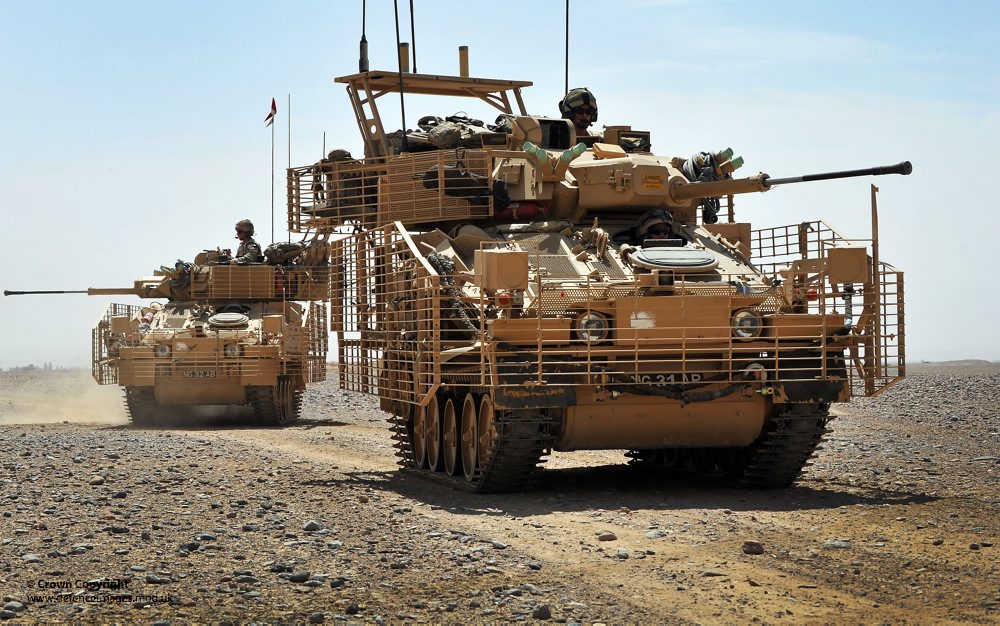 On 31 July 2013, the last day of the most recent Parliamentary session, the UK Department for Business, Innovation and Skills announced changes to its proposed reporting requirements for arms exports (see Notice to Exporters 2013/18).

These changes represent a major reversal from the government’s previous commitment to increase public accountability for the export of arms, military supplies and dual-use products. The government has not been forthcoming as to why these changes were made. Loosening these requirements will make tracing the flow of arms from Britain to countries with problematic human rights records much more difficult than would have otherwise been the case.

The government has backtracked from its previous explicit commitment, as announced to parliament by Secretary of State Vince Cable on 13 July 2012, to collect data on open licences which would include “a description of the items exported or transferred, the destination, value and/or quantity, and some information about the end-user”, and then to publish this data “in aggregated form, by destination”.  Instead it will collect and publish information only on the number of times an open licence is used and on the country of destination.

This will mean that in the case of Egypt, for example, the public record will not distinguish between an export of a small amount of technical equipment such as a few naval radar system components or an export of a large quantity of machine guns, ammunition or riot control agents which might be used against civilian populations.  Ironically, it was the Arab Spring that prompted the review of existing practice in the first place.

“The changes announced by the Secretary of State last July were an implicit acknowledgement that the existing system of reporting is inadequate,” said Roy Isbister, Head of Arms Transfer Controls at Saferworld.  “But the government’s good intentions have apparently shrivelled on the vine, as the latest proposals mean we are virtually back to where we started.”

“Given the government’s prior emphasis on transparency, this is a puzzling development,” said Iain Overton, Director of Policy and Investigations for AOAV. “Companies already keep comprehensive information on their exports, and their formal responses to the Government Consultation on possible changes suggested they were for the most part comfortable with the previous proposals.  More than half of EU Member States already report on the type and scale of their arms exports to different countries.  So why not the UK?”

AOAV and Saferworld jointly call upon the government to urgently re-visit this policy change.  Real accountability demands that the public properly understands the consequence of the government’s arms transfer control policies.  The government appeared to have acknowledged this point in 2011 and 2012, but this is another worrying sign that they are falling back on old habits.

We call upon the government to clarify the rationale for these changes, and to honour its previous commitment to substantively improve reporting on arms exports under open licences.  The majority of EU nations already report publicly on arms exported under any licence from their territories. Given their stated commitment to human rights and ethical business practices abroad, the UK Government should be leading in this field, not lagging behind.