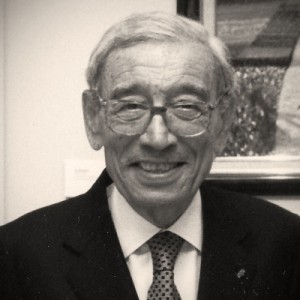 Boutros Boutros-Ghali was the sixth Secretary-General of the United Nations and a former Egyptian Minister for Foreign Affairs. As a diplomat he took part in the Camp David Accords between Egypt and Israel. While Secretary General, Boutros-Ghali drafted An Agenda for Peace. This report first introduced the term ‘peace building’ and encouraged a shift away from an understanding of peace being merely the absence of war. Preventing violence, rather, was seen to require security, stability and development. Since 2009 he has served as a jury member of the Conflict Prevention Prize awarded every year by the Foundation Chirac.