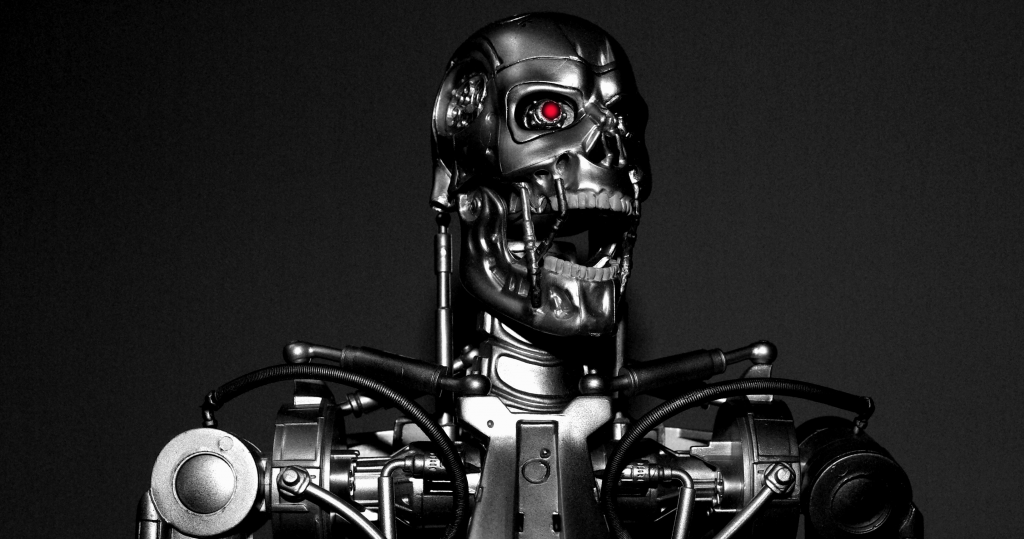 At next week’s annual meeting of States Parties to the UN Convention on Certain Conventional Weapons (CCW), governments will discuss whether autonomous weapon systems, or killer robots, should be considered under the current treaty.

The CCW was introduced in 1980 and was designed to prohibit or restrict weapons of concern, such as landmines, incendiary weapons or blinding lasers.

A mandate could prove a major step towards an international moratorium or ban on killer robots. This comes only six months after the launch of the Campaign to Stop Killer Robots, a coalition of 44 organisations, including AOAV, from 21 countries.

Parallel to the formal meeting, representatives of the campaign, Beatrice Fihn (Reaching Critical Will), Steve Goose (Human Rights Watch) and Noel Sharkey (ICRAC), will be hosting briefings and side events on the issue.

So far, 30 states have shown interest in talks about fully autonomous weapons. In a report published earlier this year, the Special Rapporteur on extrajudicial, summary or arbitrary executions, Christof Heyns, has also called for a moratorium on the development of these weapons.

UK members of the Campaign to Stop Killer Robots sent out the following media advisory:

MEDIA ADVISORY: Governments to decide whether to start talks on killer robots
7 November 2013

WHY:
Campaigners are calling for an international treaty to prohibit fully autonomous weapons arguing that decisions to kill should not be delegated to machines.

Although fully autonomous weapons are not yet in operation, a number of states are well underway with research, development and testing of these technologies. The UK began testing its autonomous unmanned intercontinental combat aircraft last month. The US is already ahead of the game with the X47, that can now take off and land on aircraft carriers. China have been developing the Anjian for autonomous air-to-air combat. There are also parallel developments with ground, sea and submarine robots.

WHO:
All states that are party to the CCW can participate in discussions. France is chairing the meeting and has tabled a mandate proposing talks on ‘lethal autonomous weapons systems’.

The UK has said it will participate at the CCW meeting in Geneva next week, and campaigners are calling on the UK to back this initiative.

The Campaign to Stop Killer Robots will hold a press briefing, which is open to UN Correspondents Association (ACANU) members.

The Campaign to Stop Killer Robots will hold a briefing for government delegates, which is open to anyone accredited to the UN CCW meeting.

The Meeting of High Contracting Parties to the Convention on Certain Conventional Weapons (CCW) is open to anyone accredited to the UN CCW meeting.

WHERE:
The CCW meeting takes place at the UN Palais des Nations in Geneva.
Contact: ccw@unog.org