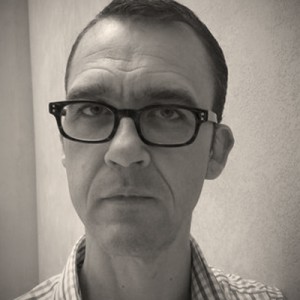 Chris Woods is a journalist at the Bureau of Investigative Journalists. He has lead a two year investigation into the secret drone war in Pakistan, Yemen and Somalia. Their work has included project has maintained a frequently cited database of strikes, exposed how people have been stripped of British citizenship before being killed by drones and is currently seeking to identify and name as many of the individuals killed by drone strikes in Pakistan as possible. Woods’ work was recently recognised with a Martha Gellhorn Prize for Journalism, awarded to an individual who has “told an unpalatable truth.” Before moving to the Bureau, Woods worked as a senior producer on BBC Newsnight and Panorama.