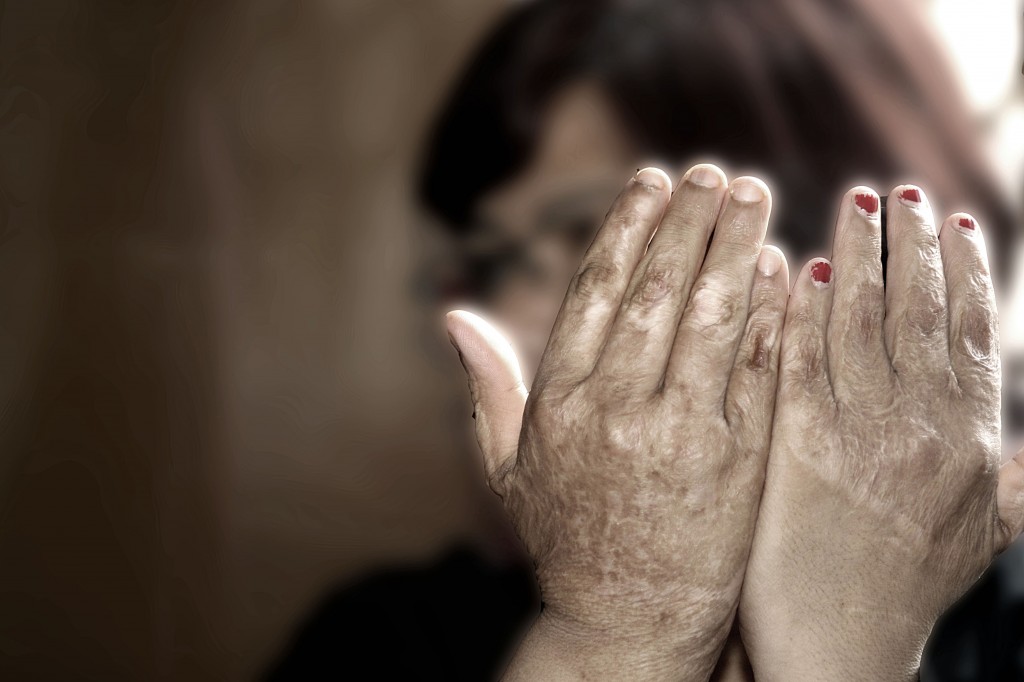 Rape as a weapon of war. The legacy for men and women can be devastating.

Libya’s General National Congress looks set to pass some ground breaking legislation that will enable women who suffered rape and sexual violence during the civil war to seek financial compensation for the harm brought upon them.

Rape is already a criminal offence within Libyan national law: it can attract a sentence of around 10 years’ imprisonment.  But the proposed bill, which is set to be voted upon in the Libyan General National Congress in the coming weeks, will recognise rape in armed conflict as a distinct offence, with a sentence of up to life imprisonment.

Crucially, victims of sexual violence in armed conflict under the proposed bill will be entitled to compensation.  This compensation would take into consideration the particular circumstances of the case, including the nature of any injuries and whether a pregnancy resulted from the event.

The use of sexual violence – predominantly against women and girls – has been a long-practised wartime strategy.  Rape is well-recognised in international criminal law as an act of genocide, a crime against humanity and a war crime, all of which have been prosecuted in cases before international courts and tribunals.  The international community has mounted increasing pressure on States to legislate on the matter.  In Resolution 2106 of 24 June 2013, the UN Security Council called upon UN Member States  to “comply with their relevant obligations to continue to fight impunity by investigating and prosecuting those subject to their jurisdiction who are responsible for such crimes”.  It also encouraged Member States to “include the full range of crimes of sexual violence in national penal legislation to enable prosecutions for such acts”.[1]

Security Council Resolution 2106 is the latest in a concerted spate of international legal documents which have, in a welcome zeal against this pressing human rights and public health issue, brought sexual violence in armed conflict to the forefront of the international community’s consciousness.

The very recent Arms Trade Treaty, which was adopted with almost universal consensus in the UN General Assembly, also included an obligation for States exporting arms to take into account the risk of exported arms being used to “commit or facilitate serious acts of gender-based violence or serious acts of violence against women and children”.[2]

Despite all of the international noise, the legal recognition of the special nature of sexual violence in armed conflict at the national level has yet to occur on a large scale. And victims of rape are often left by the wayside.  There is a great need for many countries to offer meaningful assistance to victims of sexual violence in armed conflict, and to provide them the means to help rebuild their lives.

Libya’s pioneering move to create a legal framework for awarding compensation to victims of sexual violence in its recent armed conflict is, in light of the slow uptake of many states, to be welcomed.

But that is not to say there is room for complacency. The real challenge for the Libyans lies further down the road.  It lies in ensuring that victims have adequate support to secure their rights through the courts. It lies in creating a strong, multi-disciplinary empowerment strategy, incorporating legal advice and assistance, psycho-social support and awareness-raising. And it lies in ensuring that even the most marginalised and vulnerable victims have a voice.

That their suffering is recognised and perpetrators punished through criminal procedure. And that they receive vital redress through the proposed compensation scheme.

Breaking the global culture of shame that shrouds sexual violence in war will only be possible through a holistic support network to victims, dedicated to rebuilding lives and setting the scene for a just and lasting peace. We hope the Libyan intervention in this area will be a success – and cause others to follow.