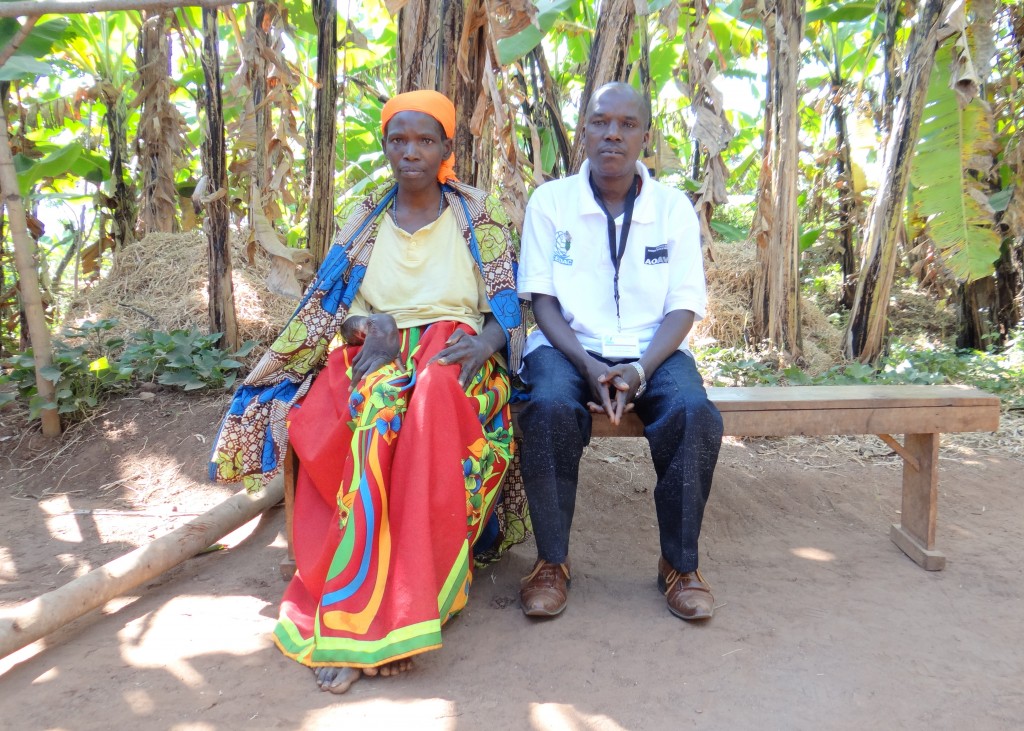 Around the world, 1.5 billion people live in a place affected by conflict or violence, waiting, often for decades, for something more than a temporary respite from death and destruction.

A definite end to conflict, however, is difficult to achieve. While negotiated endings, such as ceasefires and peace settlements, are rightly celebrated, the history of recent conflicts, in countries ranging from the Central African Republic to the state of Palestine, has taught us never to take the success of peace deals for granted.

Throughout my 20 year career at the United Nations, I have seen my share of conflicts come to an end. For instance, Liberia recently marked a decade of progress towards building lasting peace. However, often countries relapse into violence and chaos because underlying economic, social and political causes are not properly addressed.

But if donors and organisations took a longer-term view of conflicts and crises, and continue to build upon immediate humanitarian responses to focus on sustainable development goals, they could help prevent recurring violence and eradicate the sources of conflict.

In communities, this means re-integrating those displaced by conflict and former combatants, and providing young people with job skills for future employment. This can help participants set aside their differences, rebuild their destroyed communities and create new business ventures.

For example, after decades of brutal civil war in Burundi, thousands of refugees and more than 11,000 former soldiers have returned to the country. This sort of influx can strain already fragile resources and create the basis for new conflicts. To counter this, since 2010, UNDP, with support from the Peace Building Fund, the governments of Japan and the Netherlands, and the European Union among others, has been offering three-month employment schemes for affected populations to rebuild roads, schools, bridges and health clinics. To reduce the risk of natural disasters due to soil erosion and flooding, participants also work on restoring river banks and forests. Throughout their employment they save one-third of their wages which they choose to invest in a small business, and they are also offered training in basic business management skills.

But implementing this new approach has been a challenge in many ways.

A huge problem is that refugees returning, sometimes after decades of absence, often have no land or homes to come back to. Former combatants generally face distrust and suspicion, and civilians who spent decades immersed in conflict are reluctant to share their resources and create businesses with former enemies. In addition to psychological trauma, unemployment among young people makes joining armed groups an attractive option.

In recent months, the situation has been further exacerbated by an increase in refugees returning from neighbouring countries, such as Tanzania or the Democratic Republic of the Congo.

From our experience in Burundi, we have learned that targeting specific groups such as former soldiers, people displaced by conflict, or refugees is not enough. The approach needs to be inclusive and has to focus on integrating all excluded groups into their communities through conflict mediation and long-term employment. Employing former combatants, displaced people and refugees to rebuild public infrastructure such as bridges, roads and runways has helped these members of society earn greater acceptance within their communities. When former enemies work side-by-side to rebuild their communities and create businesses together, they have an economic interest in suppressing violence. Past hostilities and deep-rooted antagonisms begin to erode.

Though the project is still in its early stages, the results have been positive. Despite the recent influx of returning refugees, the approach can adapt to expand or reduce individual components of the scheme according to need. In a recent visit to Burundi, I could begin to see a difference. According to a recent UNDP report, more than 17,000 former combatants, displaced people and refugees have participated in its work schemes and an average of 70% of these people chose to further invest their savings. Thousands of Burundians have now used these savings to start small businesses, ranging from solar-powered hair salons and collectively owned clothes shops, to honey production and eco-tourism ventures.

Similar efforts are now being implemented in other post-conflict countries, such as Yemen and, soon, the Democratic Republic of the Congo. An underlying lesson is that national recovery can only happen if the underlying causes of conflict are addressed. Individuals need to have a stake in the peace process and find ways to work together as active agents of change. Only then will lasting peace be more than a dream.

AOAV works with victims and survivors, including ex-combatants, in Burundi and has extensive experience in working with vulnerable youth in Liberia.

This article was republished with the kind permission of the author. Jordan Ryan is assistant administrator of the United Nations Development Programme. Please follow @JRyanUNDP on Twitter.