Vibrant discussions about the role of Nigeria’s civil society in the fight against armed violence were held all across the country over the past month.

Why such chat? Well, the occasion was the launch of an interim report on the ongoing efforts to reduce the impact of armed violence in Nigeria.

Organised by Action on Armed Violence and the National Working Group on Armed Violence, there were events in six geopolitical zones and Abuja FCT.  At these we  presented the initial findings of our research on “who does what” against armed violence.

The interim report was a result of a large-scale research exercise conducted in 17 states and Abuja. It identified 495 organisations, including 281 civil society organisations, who go someway to tackling violence in this volatile region.

One of its findings is that security is not only the responsibility of government security forces, but that civil society organisations also contribute to curbing violence. Speaking at all events, the National Coordinator of the Working Group said: “Security is everyone`s business and all hands should be on deck to combat armed violence.” 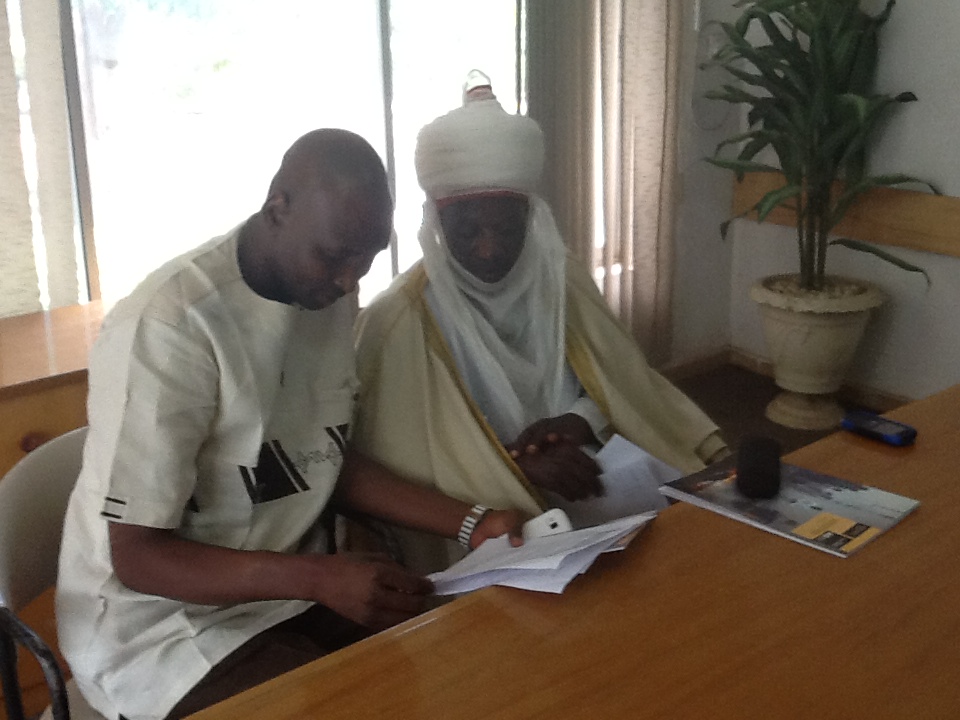 The launches steered discussions on armed violence, an area that is not traditionally talked about. As one Working Group member put it, a “major impact of these launches is that they have broken the barrier of silence. We live in an area where due to suspicion and weakness on the part of law enforcement agencies, people are too scared to talk on armed violence or crime.”

A final report, incorporating some points raised in these discussions, will be out before the end of the year.