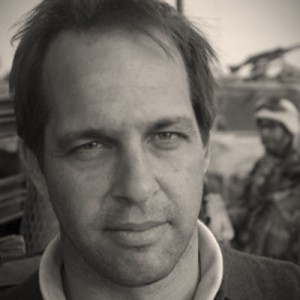 Dexter Filkins is a well-known American war correspondent. Currently working for The New Yorker, he has covered a number of different conflicts. He reported for The New York Times in Baghdad between 2003 and 2006. In 2009 he won a Pulitzer Prize as part of a team of journalists reporting from Pakistan and Afghanistan and his work was named as one of the top 10 works of journalism of the decade by New York University. He has also written a book, “The Forever War,” about his experiences of violence in Afghanistan and Iraq.