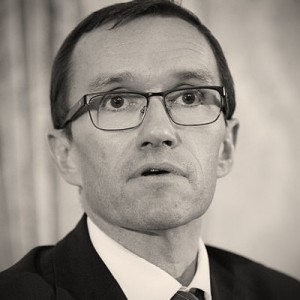 Espen Barth Eide has served as Norway’s Minister of Foreign Affairs since September 2012, previously he held the position of Minister of Defence. Norway has been a leading supporter of disarmament and arms control efforts, and played an important role in the diplomatic processes to ban landmines and cluster munitions. In March this year Norway called on states to begin the process of a global ban on nuclear weapons. Norway has also acted as a facilitator for peace negotiations, since November 2012, together with Cuba, it has worked to end 50 years of internal conflict in Colombia. In May 2010, Norway co-hosted a conference in Geneva where more than 60 states endorsed commitments to introduce concrete measures to address armed violence.