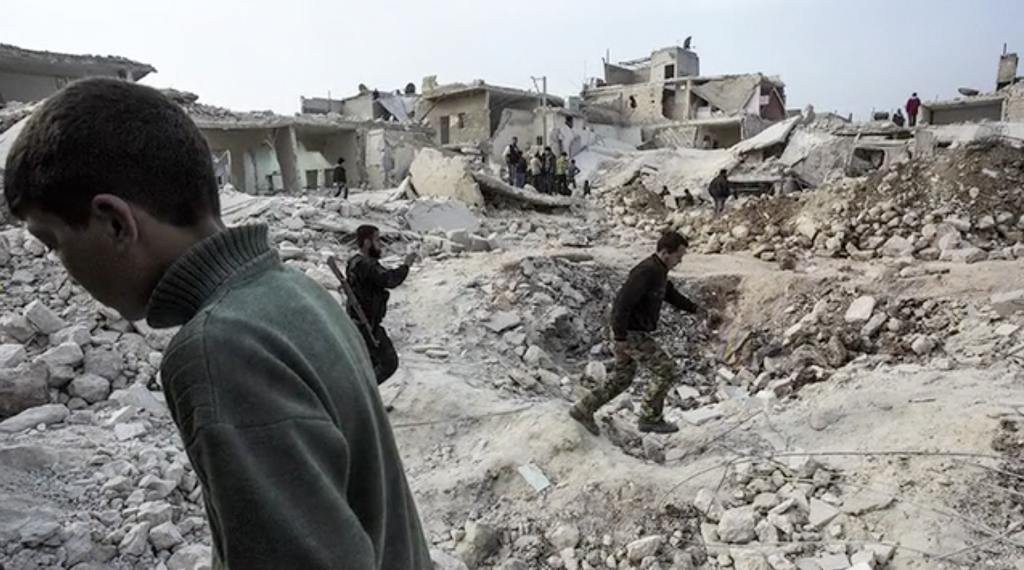 More than 70% of the children who have died in Syria’s brutal conflict were killed by explosive weapons, according to a report released on Sunday.

Stolen Futures, the new report from the Oxford Research Group, pools together the data sets of four Syrian casualty recording organisations. It has found that 11,420 children had been killed between the start of fighting in March 2011 and the end of August 2013.

Explosive weapons are by far the primary cause of death among children. In total 7,557 children have been killed by explosive weapons, which include artillery shells, rockets, and air-dropped bombs.

These weapons kill by projecting blast and fragmentation across an area. Unlike small arms (which by contrast were responsible for a quarter of child deaths) the lethal effects of explosive weapons cannot be controlled and limited to a single person. When these are used in populated areas therefore, as is commonly the case in Syria, civilians are invariably being killed and injured.

Data collected by Action on Armed Violence (AOAV) from English-language media reports has shown that 91% of all the people killed and injured by explosive weapons in Syria have been civilians.

Weapons like the OFAB air-dropped bombs, which are completely unguided, are being dropped from heights as great as 15km onto Syrian towns and cities, with no control over where they might land. On 6 August 2012 ten members of the Kayali family, including seven children, were killed in an air strike in the city of Aleppo. An unexploded OFAB 100-120 bomb was found in the schoolyard behind their home.

Air bombardment was given as the cause of death for 2,008 of Syria’s children.

The report is focused on the deaths recorded in Syria, and acknowledges that there should be at least as many children who survived their wounds. AOAV’s monitoring of explosive violence from English-language media reports suggests that approximately one-third of casualties worldwide are killed. This may be different in the case of children, who’s smaller and more fragile bodies are far more vulnerable to the destructive force of a bomb or shell.

“The explosive weapons being used in Syria have a very wide-impact,” said Robert Perkins, Explosive Violence Researcher at AOAV. “While the world acted to protect civilians and children from further chemical weapon use, the fact is that the large majority of children’s deaths in Syria are at the hands of hugely destructive explosive weapons. Such weapons should never be used in populated areas.”

AOAV is a member of the Every Casualty Campaign, which calls on states and other actors to recognise every casualty of armed violence by ensuring that all deaths are; promptly recorded, correctly identified, and publicly acknowledged.