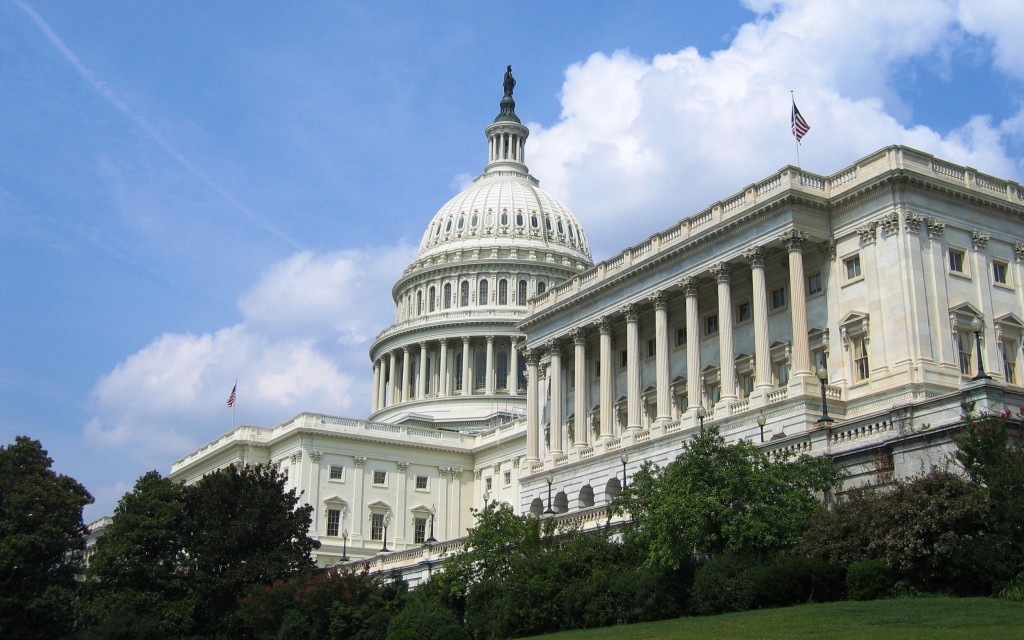 This week, the United States Congress is still expected to vote on whether or not to grant President Barack Obama the authority to launch air strikes on Syrian territory in retaliation for the Ghouta chemical attack on August 21. The prospect of US military strikes has begun to recede as Russia attempts to negotiate the surrender of Syria’s chemical weapon stockpiles. However, as Congress considers whether the United States should become directly involved in Syria’s civil war, AOAV calls upon American legislators to urgently consider some of the potential ramifications of intervention.

First, given that the likely plan of action for the US is likely to involve a series of air and missile strikes on strategic regime targets, AOAV calls on the American military not to use explosive weapons with wide-area effects to attack targets in or near populated areas. Our data show that when explosive weapons are used in populated areas, it is overwhelmingly civilians who pay the price. And in Syria, that price has already been far too high: In 2012, 91% of all casualties of explosive weapons in the country were civilians, and documented civilian deaths/fatalities have far exceeded 50,000. If the US is to intervene at all, it must not add to what is already an intolerable burden.

Explosive weapons project blast and fragmentation across an area. They are a blunt instrument, and their use in populated areas by US forces will bring a new risk of death and destruction to civilians. We do not doubt that American commanders, if ordered to strike Syria, will do their best to avoid civilian casualties, but long experience has demonstrated that the use of explosive weapons against targets in populated areas invariably and inevitably causes unintended deaths and injuries.

The US should not under any circumstances use cluster munitions as part of an attack. The world has seen fit to ban these inhumane weapons, whose wide area of effect and high failure rate make them particularly dangerous to civilians. Using cluster munitions as part of an explicit military response to a chemical attack would severely undercut the narrative that the United States is enforcing international norms.

American leaders should also bear in mind the massive humanitarian crisis which already exists and take steps not to exacerbate it. The UN estimates that there are over 2 million refugees from the Syrian conflict already, straining the international community’s ability to provide support and spreading potential instability to Syria’s neighbours. A bombing campaign, no matter how limited or carefully structured, will inevitably exacerbate that problem, especially in the short term. If it does intervene, the US should also stand ready to assist victims, refugees, internally displaced persons, relatives of victims and others directly affected.

It is also worth considering that aerial interventions have a notable track record of unintended consequences. The 2011 intervention in Libya, for example, not only exacerbated insecurity in neighbouring states, it also caused significant civilian casualties which were not widely reported. Going further back, the NATO campaign in Kosovo was directly responsible for at least 500 civilian casualties, according to Human Rights Watch. The Syrian government is well aware that preparations for an air campaign are taking place and has dispersed personnel and equipment away from military installations. Even symbolic targets which cannot be moved are close to inhabited neighbourhoods.  And, as the demolition of the Chinese Embassy in Belgrade in 1999 demonstrates, the accuracy of a weapon is only as good as the intelligence guiding it. In the complexity of the Syrian conflict, even the best intelligence is liable to be quickly overtaken by events.

If the United States (and any coalition partners it brings with it) are determined to intervene in Syria, they should commit themselves to accountability. Any intervention should be integrated with a broader humanitarian and regional agenda which addresses the harms suffered by Syria’s civilian population rather than simply destroying a few regime targets and then backing away. Finally, any attack should be accompanied by a determined effort to not only avoid civilian casualties but to record how many non-combatants were killed.

Syria is what social scientists call a wicked problem. It presents no obvious or correct solution and its complexity can easily undermine the effectiveness of even considered, well-intentioned responses. The use of chemical weapons is abhorrent and deserves both condemnation and punishment. But given the uncertainty which still surrounds the attacks of August 21, a rush towards a seemingly-arbitrary campaign of punitive airstrikes without consideration for humanitarian issues is at best a poorly-considered and inappropriate response.