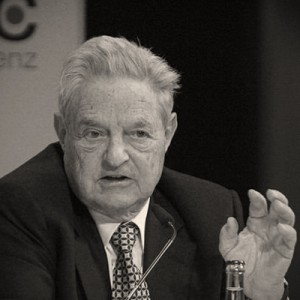 George Soros is a philanthropist who has worked to enable non-violent democratisation in Post-Soviet States through the Open Society Institute and Soros Foundations. In 2010, Soros announced he would be donating over $100 million to Human Rights Watch to expand their global presence and promote human rights throughout the world. It is estimated that between 1979 and 2012 he has donated over $8 billion to human rights, public health and education issues.