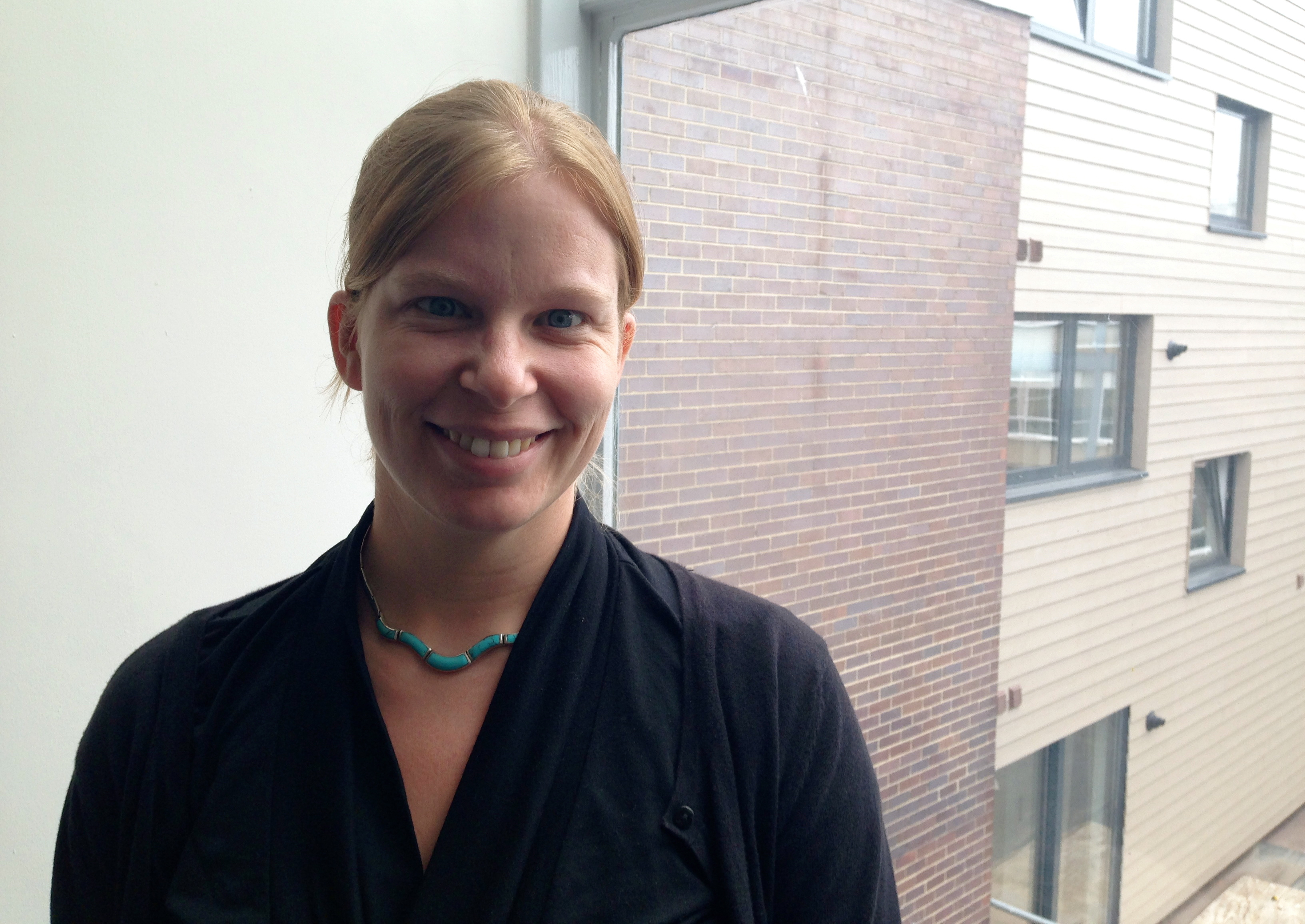 Julie Claveau joined AOAV in June 2013 and specialises in peace-building in Burundi. She previously worked with Mines Advisory Group (MAG) in Burundi and the Democratic Republic of Congo implementing armed violence reduction and humanitarian mine action projects.

In a nutshell, what’s your job?
I’ll be supervising and growing the programme in Burundi. Currently, we have two branches we’re doing: we have institutional support for the monitoring of armed violence. The government’s monitoring capacity is quite low at the moment so, as a consultant, we’re going to increase their efforts.

The second branch focuses on victim assistance. We’re working with a local partner called CEDAC (the Training Centre for Development of the Ex-Combatants) and are growing their capacity for peer support but also advocacy, mostly for women with disabilities. We’re hoping help prevent at risk youth to engage in violence during the upcoming elections in 2015. Especially targeting the youth wings of political parties before they can engage in violence.

And also hopefully we can engage in weapons management, especially marking of weapons.

How do you identify at risk or vulnerable people in Burundi?
I think it’s through experience of previous elections – and the tensions of it also after the elections. Every party has a youth wing and they are quite militant. Most, or actually a lot of, youth in Burundi are being hit by unemployment. They are poor, they have nothing to do so they’re easy to be used by other people.

In terms of armed violence, what would you say is Burundi’s biggest problem and threat?
Poverty – because it impacts so many people. As I said, so many youths just don’t have anything to do. Even after the end of the Burundian civil war, there are still lots of weapons available for everyone to take. In Burundi you can even rent weapons from police men – unofficially, of course. You can go and do banditism and rob people and then just return the weapon back at the end of the night.

There is also tension with land, because land is so scarce in Burundi and there have been a lot of returnees from Tanzania after the conflict. In quite a few episodes, people have been throwing grenades in houses. So the owners all die and the perpetrators have then access to the land.

And it is very easy to get access to a grenade, for example?
Yes, it is easy. Apparently a grenade sells for about $1. They are a specific problem in Burundi – in other countries it’s more like assault rifles – but in Burundi, grenades are very common.

Another concern is the monitoring of armed violence. We have been in talks about this already but getting the Burundian government to work with civil society will be a big challenge for us in the future.

If you had unlimited funding for Burundi, what would you do with it?
I would create jobs. I think this is an answer to so many things – especially in terms of conflict and armed violence. As I’ve said, people are poor, they have nothing to do and they can be so easily manipulated. I think the conflict in Burundi was basically an economic civil war if you look at the profound reason. If you want to prevent this from happening again, you need people to have jobs – and hope.

Click here to find out more about AOAV’s work in Burundi.