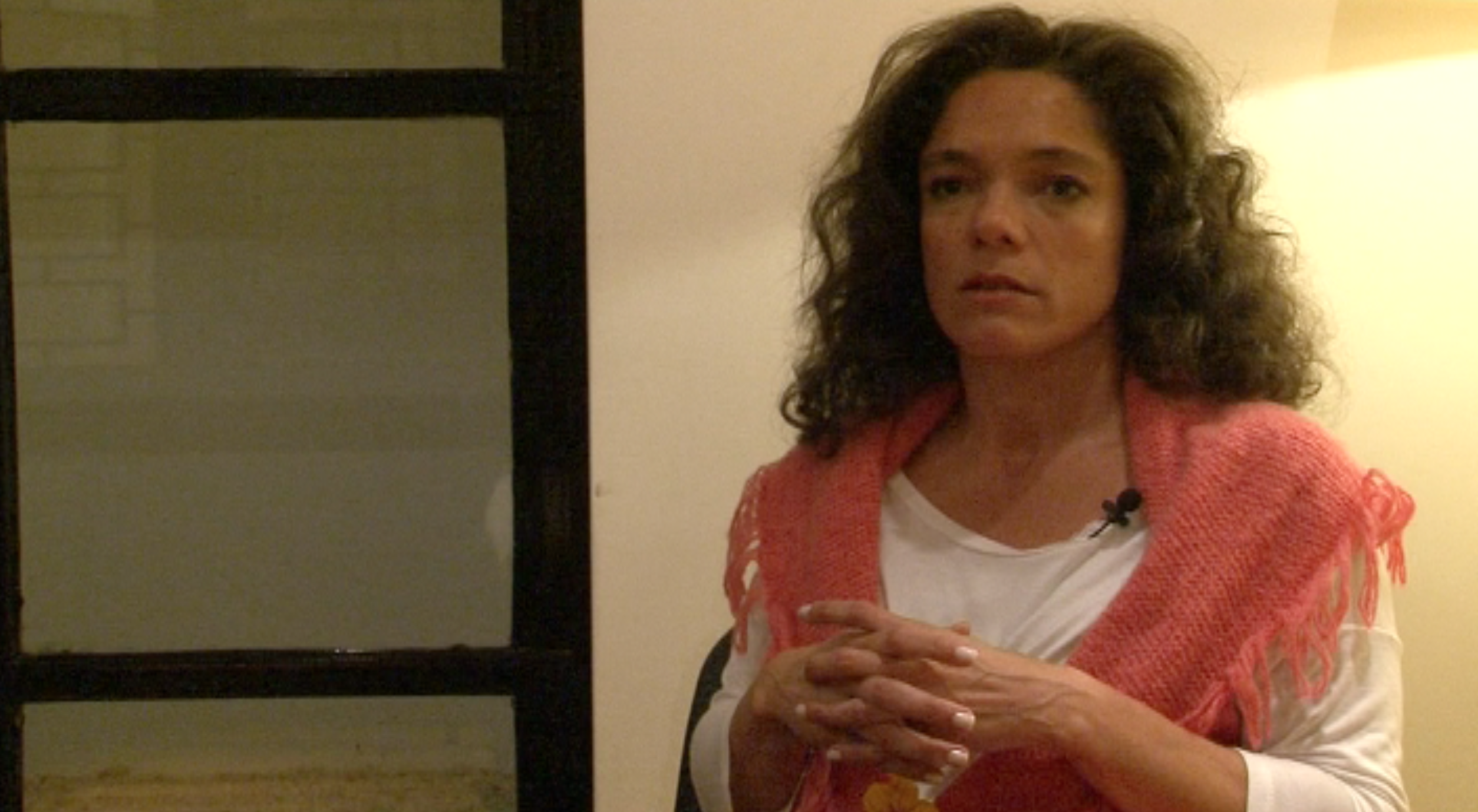 AOAV has caught up with Maria Pia Devoto, Director of the Public Policy Association, and asked her about her organisation’s work to promote the implementation of effective public policies in Argentina.


AOAV: What does APP do?

MPD: We started APP in 2002 after the economic, social, institutional political crisis that we had in Argentina. The idea was to strengthen the State, and also to promote the implementation of effective public policies.

Until that time public policies were at a disjuncture with the reality in the country. For example, on one side you had civil society doing their own work, on another there were academics doing research into what would have a real impact in the context of daily life, and then you had politicians.

Our aim was to make a network between all of these entities in order to have a public policy with reliable, good data as well as promoting the research within academia into what can have a real impact on the lives of Argentinians.

AOAV: In the 11 years of the APP’s existence, can you list the successes that you’ve achieved?

MPD: Due to the crisis, we identified a rise in the number of homicides with weapons, and so we turned our attention to this area and began focusing on weapons. We have had many successes in this field.

Firstly, we put the issue on the agenda. We promoted and participated in the draft of a law, which aimed to control the source of the black market. We worked with other NGOs to create the Argentinian Disarmament Network, and worked to promote a new policy of firearms.

There were some things that were more successful than others, but we did generate awareness in the Ministry of Education, and as well as the very successful gun buyback programme.

AOAV: What lessons have you learnt in Argentina that you think Latin American, or other developing nations, could profit from as well?

MPD: In Latin America, we all have the same system of arms control – we do not have full prohibition, nor do we have full permission. We are somewhere in the middle. The system is controlled by the State, and individuals are able to acquire a firearm.

Because of this, the main reason for people dying in the region is due to interpersonal problems, and so our main focus is in decreasing interpersonal violence. By strengthening the control of the legal market and by cutting its source – for example, by cutting the arsenals from the police and the law of the register of cease arms – and through the gun buyback project, you decrease the level of arms in society.

We are very aware of the difficulties in trying to combat organised crime and as a civil society organisation, we would need all kinds of institutions, enforcements and intelligence. What we do instead is put an issue in the public agenda, so that it then gets put on the political agenda. Politicians don’t want to look bad to the public, so when there is public demand, they act and do something. This is one of the best lessons that we have learned.

Another lesson is to use the support of the media, which has helped us greatly. There are also some specific lessons from the gun buyback programme, which was successful because of the involvement of civil society in creating awareness of the risk of having gun available at home, on the street… everywhere.

AOAV: What are next big things APP wants to get involved with?

MPD: We are already working on a project with victims of armed violence. We are looking to take real stories and put these on the agenda. We want to try to make victims aware of their rights, so that justice is easy for them.