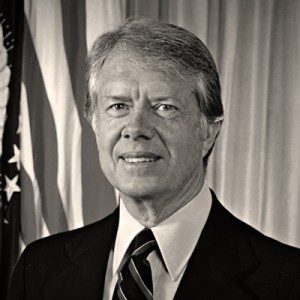 Former US President Jimmy Carter was awarded the Nobel Peace Prize in 2002 for “his decades of untiring effort to find peaceful solutions to international conflicts.” While President Carter’s achievements include the brokering of the Camp David Peace Accords between Egypt and Israel and the agreement of the second Strategic Arms Limitations Treaty reducing the size of Soviet and US nuclear arsenals. After his presidency he founded the Carter Center to work on issues of peace, health and human rights. The Center has engaged in conflict mediation in Africa, Europe, South America and Asia as well as observing 94 elections in 37 different countries.