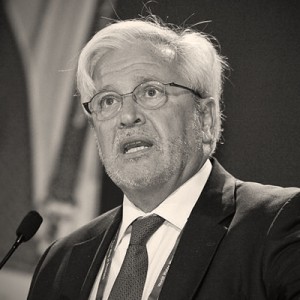 Joan Clos is a former Mayor of Barcelona and current Executive Director of UN-HABITAT, the UN agency responsible for human settlements. The agency launched the Safer Cities Programmes in 1996 at the request of African mayors who were concerned at the extent of violence in their cities. The programme has developed tools and strategies to address urban violence, has worked in several African cities and has been extended to Latin America and Asia. Clos has served as a Spanish ambassador and is a former minister for Industry, Tourism and Trade.