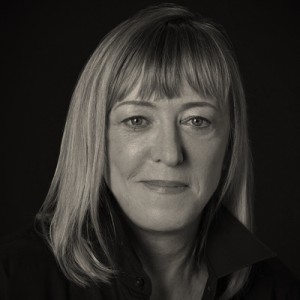 Jody Williams was the co-recipient of the Nobel Peace Prize in 1997 for her work in achieving an international ban on the use of landmines. She is currently chair of the Nobel Women’s Initiative and is working on issues ranging from sexual violence in conflict to a ban on killer robots. In 2007 she headed a United Nations High-Level Mission of the Human Rights Council to report on the situation of human rights in Darfur. She is also an ambassador for the International Campaign to Ban Landmines.