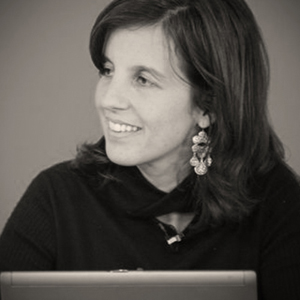 Juanita León is a Colombian journalist, writer and lecturer. Formerly editor-in-chief of La Semana magazine, in 2009 Leon founded La Silla Vacía (The Empty Chair), an independent news website dedicated to Colombian politics. Leon has published two books on Colombia’s internal conflict: No somos machos pero somos muchos, which looks at the civil resistance of indigenous communities against guerillas, and Country of Bullets, which deals with Colombia’s armed conflict at the beginning of the 21st century. In 2006 she was awarded the Lettre Ulysses Award for the art of reportage and was named a Nieman Fellow by Harvard University.