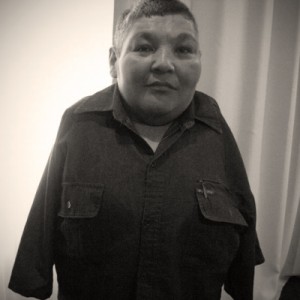 Karipbek Kuyukov is an artist and campaigner against nuclear weapons. He was born without arms after his parents were exposed to radiation during Soviet nuclear testing in Kazakhstan. Kuyukov serves as the honorary ambassador to the Atom Project, an international initiative launched by the President of Kazakhstan to seek a permanent end to nuclear testing and the elimination of all nuclear arsenals. Kuyukov’s paintings are created by holding brushes between his teeth and toes.