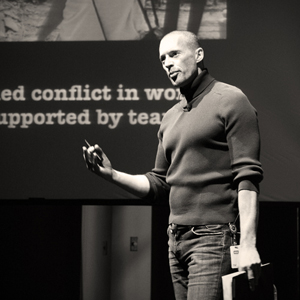 Kevin Sites has been a correspondent for ABC, NBC and CNN, and has reported from a multitude of war zones including Iraq and Afghanistan. He earned fame in 2005 when he covered virtually every major global conflict in one year for his website Kevin Sites in the Hot Zone and as the first internet correspondent for Yahoo! News.

He began in Somalia in September 2005, and ended by covering the Israeli-Hezbollah war in 2006. He became a pioneer of ‘backpack journalism’, whereby a reporter carries only a backpack of portable digital technology to shoot, write, edit, and transmit multimedia reports. Sites’ assignments have brought him to nearly every region of the world, including Africa, the Middle East, Southeast Asia, Central Asia, South America, and Eastern Europe. Sites was selected as a Nieman Fellow in 2010.

“Raven“: the use of surveillance drones in Afghanistan

“A World of Conflict”: Uganda