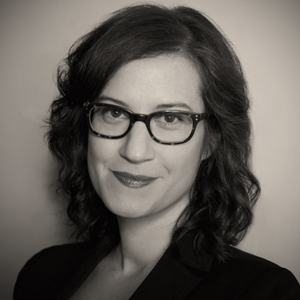 Lauren Wolfe is director of Women Under Siege, a journalism project set up by the Women’s Media Centre (WMC) on sexualized violence in conflict. She has written for a range of publications including The Atlantic and The Guardian, and also serves on the advisory committee of the Nobel Women’s Initiative’s ‘International Campaign to Stop Rape and Gender Violence in Conflict’. Wolfe was previously senior editor of the Committee to Protect Journalists (CPJ), where she focused on journalists and sexualized violence. Her 2011 CPJ report The Silencing Crime documented the issue by interviewing more than 50 journalists worldwide. Wolfe is the recipient of the 2012 Frank Ochberg Award for Media and Trauma Study and has garnered four awards from the Society of Professional Journalists

Map of sexualized violence in Syria

The Atlantic: ‘Take your portion’: A Victim Speaks Out About Rape in Syria