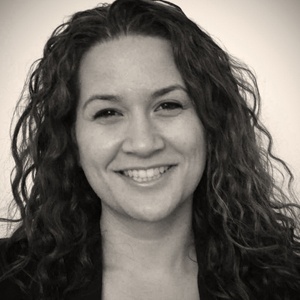 Leila Fadel is the Cairo Bureau Chief of National Public Radio. She has reported extensively on the Arab Spring, and previously covered the Iraq War for Knight Ridder McClatchy Newspapers and the Washington Post. Fadel was arrested during the 2011 Egyptian uprising along with a number of other journalists covering the events from Cairo. A friend and student of the late Anthony Shadid, Fadel speaks Arabic and has sought to bring the voices of those in conflict zones in the Middle East to English-speaking audiences.

Fadel won a George Polk Award in 2007 for her reporting from Baghdad for McClatchy.

NPR: In Egypt’s Political Turmoil, Middle Ground Is The Loneliest

NPR: As The Revolution Fades, Tunisia Begins to Splinter