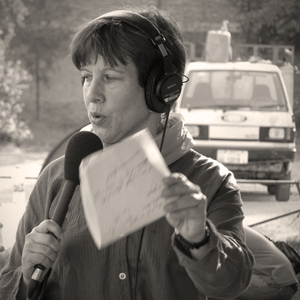 Lyse Doucet is the Chief International Correspondent for the BBC. Doucet began her BBC career in Africa where she spent four years covering events in West and North Africa. She has now worked for the news channel for nearly 30 years, with posts in Abidjan, Kabul, Islamabad, Tehran, Amman and Jerusalem.

In the late 1980s she covered the Soviet withdrawal from Afghanistan and its aftermath.

In 2001 she reported from Islamabad in the wake of the 11 September attacks, played a key role in the BBC’s coverage of the war between Israel and Hezbollah in 2006 and in 2011 led its coverage of the Arab Spring.

She currently reports widely on the uprising in Syria. She has been named the International Television Personality of the Year by the Association for International Broadcasting in 2007.

BBC: The difficulties of reporting from Syria

ABC: Reporting from the frontline for ABC