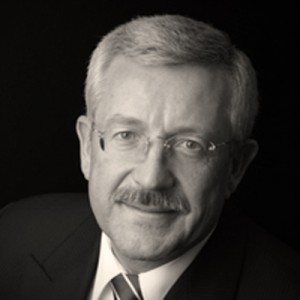 Martin Dahinden is the Director-General of the Swiss Agency for Development and Cooperation. He has previously worked as Director of the International Centre for Humanitarian Demining and in the Swiss Diplomatic Service. The agency has a particular interest in conflict transformation and ending cycles of violence. Their current projects include reintegrating former female drug-users in Afghanistan and reforming security forces in North Africa. Switzerland is also the co-ordinating country for the Geneva Declaration on Armed Violence and Development. The Declaration was adopted in June 2006 and has been endorsed by over 100 states that recognise the relationship between armed violence and development.