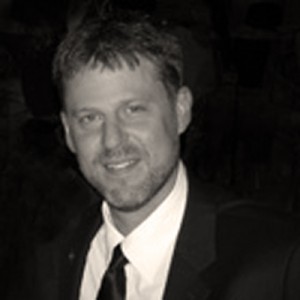 Michael Christ is Executive Director of International Physicians for the Prevention of Nuclear War (IPPNW). IPPNW is a federation of national medical organizations of doctors, medical students, and other health workers who share the goal of a more peaceful world. It was originally founded by physicians from the United States and from the Soviet Union committed to preventing nuclear war and has since broadened to address other forms of armed violence including small arms and landmines. The organisation received the Nobel Peace Prize in 1985. Christ joined the organization in 1988 and was inspired by visits to Hiroshima and Nagasaki.