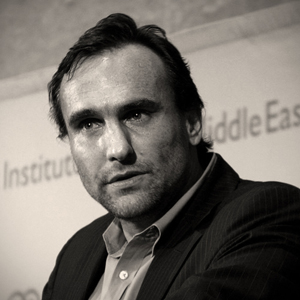 Michael Ware is an Australian journalist who is best known for his coverage of the war in Iraq. He has worked as a reporter for both Time Magazine and CNN.

Ware began his career as Time Magazine’s Afghanistan correspondent, but headed to Iraq prior to the 2003 invasion. Ware was one of the few Western journalists to live in Iraq during the war, from where he is best known for his coverage of ‘Operation Iraqi Freedom’, including cover stories from Fallujah and Tal’Afar.

Time: Battling terrorists on the hills

Into the Hot Zone