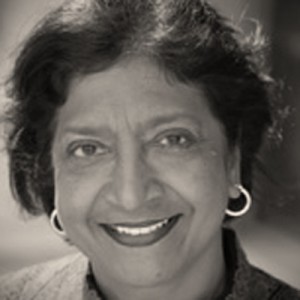 Navi Pillay is the UN High Commissioner for Human Rights. A former judge of the International Criminal Court, she was appointed commissioner in 2012 and acts as the spearhead for the United Nations human rights efforts. Pillay has described her role as “the voice of the victim everywhere.” She is a former lawyer in South Africa where she defended anti-Apartheid activists and became the first non-white women to serve on the High Court.