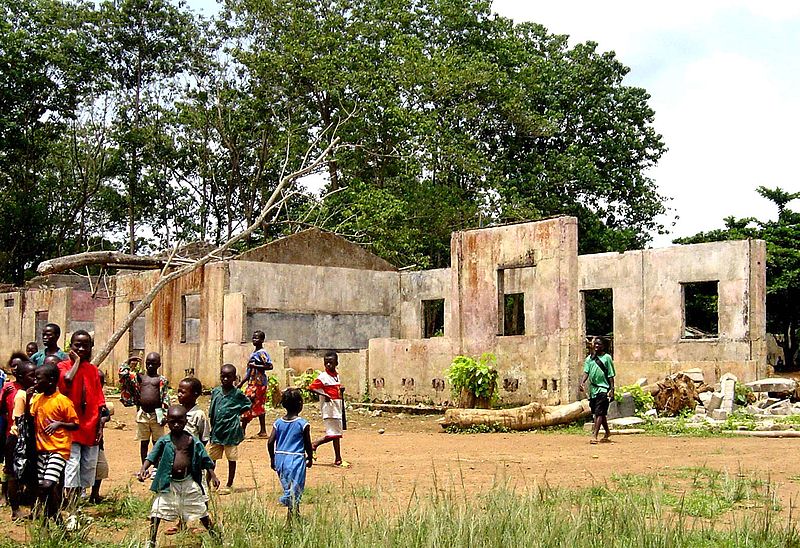 Insecurity and violence persist in Sierra Leone, despite achieving significant progress on peace and stability in the decade following the civil war.

Despite achieving significant progress on peace and stability in the decade following the civil war, insecurity and violence still persist in Sierra Leone.

This was confirmed by our latest report that represents findings of a 2012 nationwide baseline assessment of armed violence in Sierra Leone.

Urban areas (with the exception of Freetown) experience the highest rates of violence. There is an unequal distribution of violence throughout the districts, with Bonthe, Koindugu and Bo experiencing the greatest levels.

Sexual and gender-based violence is worryingly prevalent, and is a strong concern among respondents overall. These victims are equally likely to be male or female, although males are more likely to be victimised in urban areas and females in rural areas.

The most common category of weapons used are blunt objects and bladed weapons. While use of firearms is significantly less common, incidents result in injury or death in 100% of cases reported.

This baseline survey will help AOAV to design and direct programming, promote evidence-based policies and programmes among Government and civil society agencies. It will help us advocate for, and establish, an armed violence observatory in Sierra Leone (linked to the Liberian Armed Violence Observatory) and provide a baseline against which to measure and improve official datasets.

Field research was conducted in collaboration with our local partner SLANSA, the Sierra Leone Action Network on Small Arms. It documents perceptions and experiences of armed violence in Sierra Leone in 2012. It is based on household surveys completed in the summer of 2012, focus group data collected in one high-prevalence district, and analysis of mainstream Sierra Leonean media reports of armed violence. 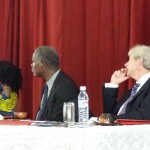 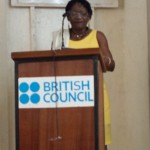 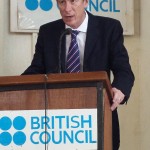 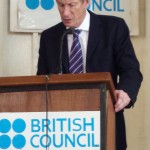 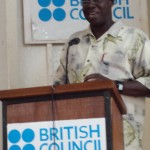 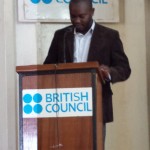 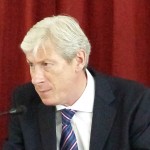 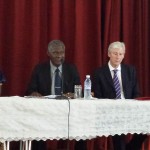 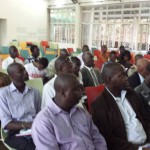 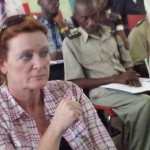 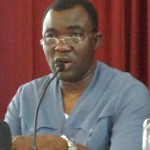 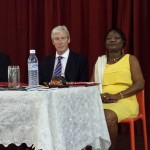