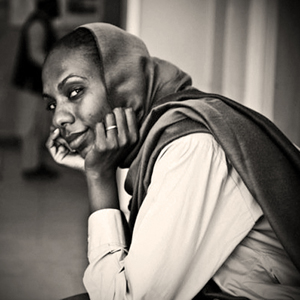 Nima Elbagir is an award-winning Sudanese foreign correspondent for CNN. She began her career working for Reuters in 2002, where she was one of the first journalists to give inside reports on the conflict in Darfur.

She then worked for Channel 4, where she freelanced from Kabul and reported for the ‘Unreported World’ documentary series. During this time Elbagir was at the forefront of a number of exclusive stories, such as being the only Western journalist reporting from Mogadishu during the US bombing of Somalia in 2007, and broadcasting the first televised evidence of Iranian weaponry smuggled to the Taliban in 2009.

Since joining CNN, she has covered events in Somalia, Libya, Egypt and Nigeria, often with exclusive access to interviews and material. Elbagir has won two Foreign Press Awards.