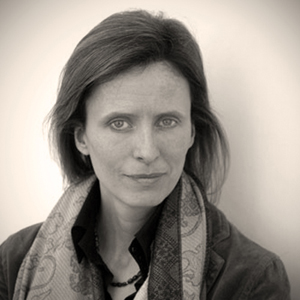 Orla Guerin is an Irish correspondent for BBC News. She has covered the Kosovo conflict, the disaster aboard the Russian submarine Kursk, the Basque conflict in Northern Spain, the Israeli-Palestinian conflict and violence in Pakistan.

Before her career with the BBC, she worked with RTÉ. During her time at the BBC, she has been affiliated with the Eastern Europe bureau, the Middle East bureau and the Johannesburg bureau.

She has been awarded the Broadcaster of the Year award from the London Press Club, a Jacob’s Award and the News and Factual Award from Women in Film and Television UK.

BBC: Malala Yousafzai: Battling for an education in Pakistan

BBC: US drone war in Pakistan prompts fear and anger