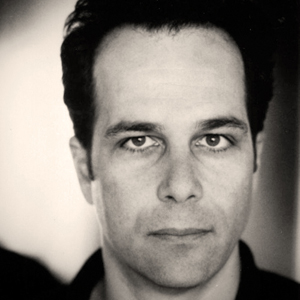 Philip Gourevitch is an American author and journalist. He is a staff writer for The New Yorker and former editor of The Paris Review.

Known especially for his work on the genocide in Rwanda, especially his book, We Wish To Inform You That Tomorrow We Will Be Killed With Our Families. He has alternated between covering domestic American issues and international conflicts, with work on the latter including covering the conflicts in Syria and Libya, the Arab Spring, and Chinese dissidents.

Gourevitch’s writing has been published in Granta, Harper’s, The New York Times Magazine and The New York Review of Books. He was the editor of The Paris Review until 2010. Besides Rwanda, he has written books about Abu Ghraib (Standard Operating Procedure: A War Story) and other topics.

He has won numerous awards, including the National Book Critics Circle Award, the George Polk Book Award, the Los Angeles Times Book Award and the Overseas Press Club’s Cornelius Award, amongst others.

The New Yorker: The Mutsinzi Report on the Rwandan Genocide

The New Yorker: Our Storm, and Syria’s