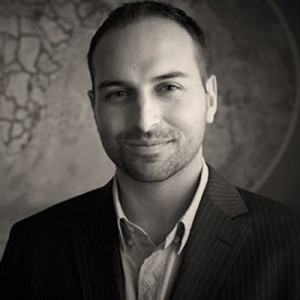 Ricken Patel is one of the co-founders of Avaaz, a network which organises individuals to carry out campaign actions such as signing petitions, giving donations and emailing governments. There are over 20 million members worldwide in 194 different countries all working “to close the gap between the world we have and the world most people everywhere want”. Among Avaaz’s petitions are efforts to end the war on drugs, freeze the assets of members of Gaddafis’s government and to uphold a ban on cluster munitions. Prior to creating Avaaz, Patel worked in conflict resolution in Sierra Leone, Liberia, Sudan and Afghanistan.