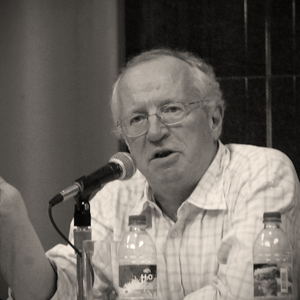 Robert Fisk is one of the best-known journalists in the world. He is Middle East Correspondent for the Independent and has reported on the region for more than 30 years. During his career, he has covered conflicts in Afghanistan, Bosnia, Kosovo, Iraq and Lebanon.

He is the author of Pity the Nation, The Great War for Civilisation, The Age of the Warrior and other books about war and armed violence in the Middle East.

The Independent: How some ordinary Egyptians became malicious terrorists

The Independent: Civil War in Lebanon

The Independent: Syrian war of lies and hypocrisy