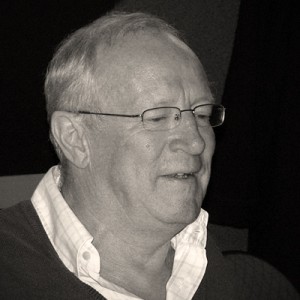 Robert Fisk is a Middle East Correspondent for The Independent, a position he has held for over 30 years. During his career, Fisk has reported on conflicts in Afghanistan, Bosnia, Kosovo, Iraq and Lebanon, where he was one of the first journalists to visit the scene of the Sabra and Shatila massacre. Fisk has been nominated for Journalist of the Year seven times and holds more British and International Journalism awards than any other foreign correspondent.