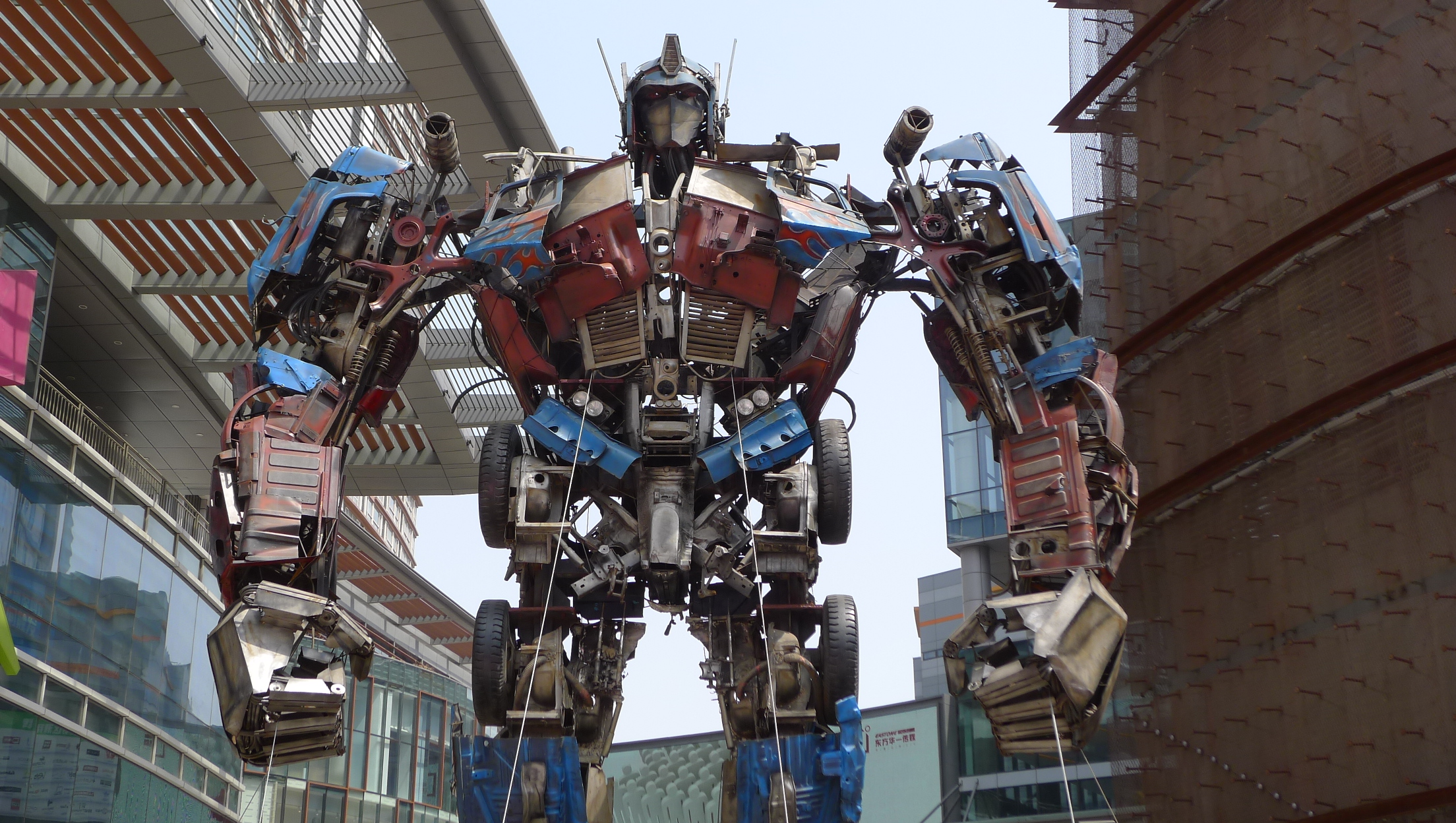 £39.4 million towards getting Optimus Prime off the silver screen and into the UK’s armouries?

Speaking at the Global Intelligent Systems conference in London, David Willetts, Minister for Universities and Science, announced today the results of a call for proposals issued by the Engineering and Physical Sciences Research Council (EPSRC).

The Minister outlined how funding will be made available to more than 20 universities across the UK to support and strengthen existing research in the areas of Robotics and Autonomous systems, Advanced Materials, and Grid-scale energy storage.

Mr Willetts said: “For Britain to get ahead in the global race we have to back emerging technologies and ensure our universities have the latest equipment. This capital investment will help scientists make new discoveries and take their research through to commercial success. It will drive growth and support the Government’s industrial strategy.”

Robotics and autonomous systems will receive an EPSRC Grant of £25 million, with additional funding contributions of £8.4 million from higher education institutions and £6 million from industrial partners. This would total £39.4 million.

The recipients of the £25 million EPSRC grant for robotics and autonomous systems are:

All of this is seems admirable.  However, there is a lingering concern felt by those charting the development of weapon systems that autonomous killer robots could one day be a reality.  And that investment into academic programmes such as these could either directly or indirectly help this occur.

“Historically terrible weapons have been created in the fire of scientific innovation. We need to learn from history and ensure that this does not happen with military robotic systems.”

AOAV is a part of the Campaign to Stop Killer Robots.