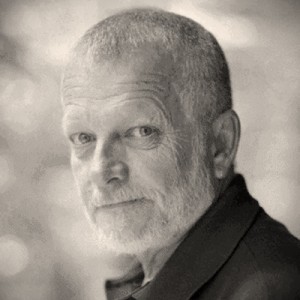 Sam Hamill
Poet & Co-founder of Poets against the War

Giving lie to Auden’s line that “poetry makes nothing happen” are the efforts by poets like Sam Hamill to oppose war and conflict. After being invited to a literary symposium at the White House in 2003, Hamill wrote an open letter to reconstitute the Poets against the War movement first organised by Robert Bly and others to oppose the war in Vietnam. First Lady Laura Bush was forced to cancel the symposium and the website poetsagainstthewar.org received more than 12,000 poems within a few months. Hamill is a recipient of the Washington Poets Lifetime Achievement Award.