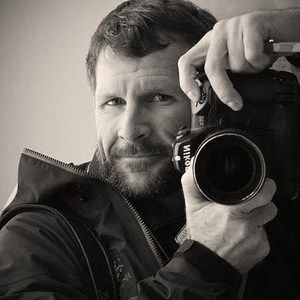 Scott Peterson is Istanbul bureau chief for the Christian Science Monitor, and covers the Middle East from Istanbul, Turkey. Peterson joined The Monitor in 1996 as the Moscow bureau chief, during which time he covered events from Algiers to Beirut to Tehran, as well as Russia and Central Asia.

In 1999, he travelled with the Taliban in Afghanistan and witnessed their collapse following the fall of Kabul in 2001. Peterson has made over 30 trips to Iran, and has also often reported from Iraq, where he was embedded with US Marines in 2004 for one month during their assault on Fallujah.

Prior to working for the Christian Science Monitor, Peterson reported on the 1991 Persian Gulf War, Africa, and the Balkans for The Telegraph in London. He is the author of two books: Me Against My Brother: At War in Somalia, Sudan, and Rwanda (2000) which documents his numerous trips to Somalia and time spent in Rwanda during the 1994 genocide; and Let the Swords Encircle Me: Iran – A Journey Behind the Headlines (2010).

Christian Science Monitor: Iraq 10 years on: The blast that changed a reporter’s view of war