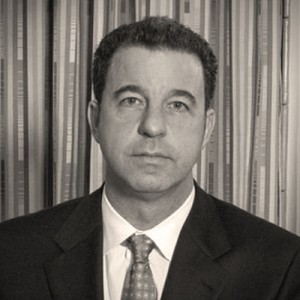 Serge Brammertz
Prosecutor of the International Criminal Tribune on Yugoslavia

Serge Brammertz is the Prosecutor for the International Criminal Tribune on Yugoslavia, a tribunal established by the UN in order to prosecute the commission of crimes committed during the wars in the former Yugoslavia. It has been one of the more successful international tribunals, gaining custody of individuals such as Radovan Karadzic, Ratko Mladic and Slobodan Milosevic. The tribunal has, alongside other international tribunals, played a central role in the development of international criminal law. A Belgian lawyer, Brammertz previously lead the investigation into the murder of former Lebanese Prime Minister Rafic Hariri.