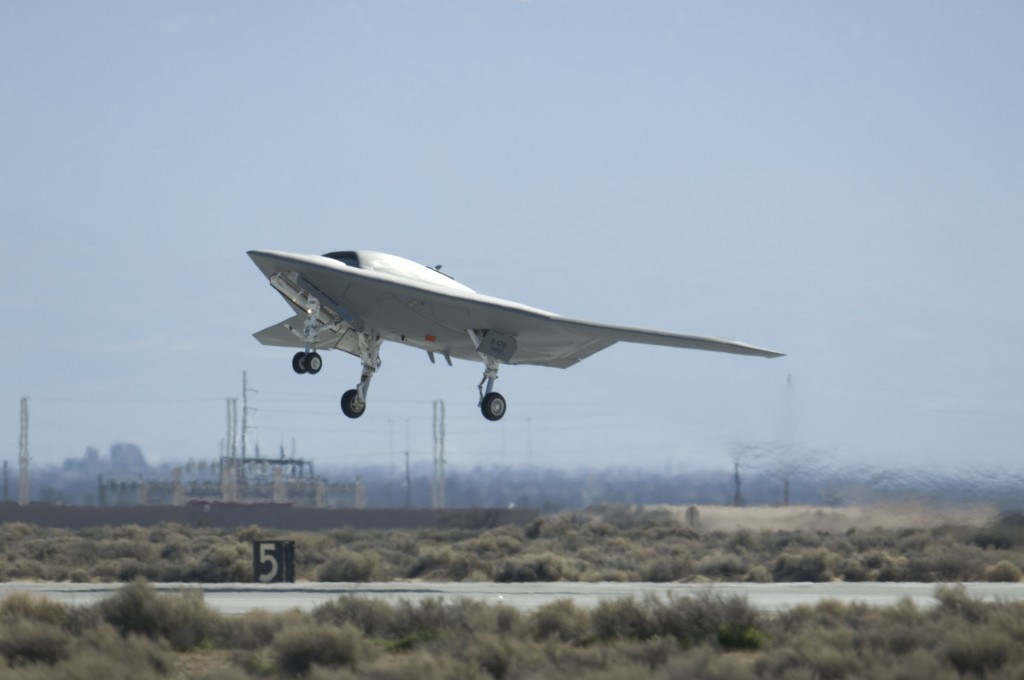 The Convention on Conventional Weapons will convene in May 2014 for their first meeting to discuss autonomous weapons systems.

As a member of the Campaign to Stop Killer Robots, AOAV welcomes the historic decision taken by nations to begin international discussions on how to address the challenges posed by autonomous weapons systems.

In a landmark move, the United Nations Convention on Conventional Weapons (CCW), meeting in Geneva, agreed to hold discussions on killer robots in 2014.

The discussions will bring together a range of experts with the aim of exploring how ‘lethal autonomous weapons systems’ will be controlled in the future.

The news was welcomed by UK members of the Campaign to Stop Killer Robots, including Amnesty International, Article 36, Action on Armed Violence, War on Want, Campaign Against Arms Trade, Centre for Peace, Security and Armed Violence Prevention, Human Rights Watch, the International Committee for Robot Arms Control and the United Nations Association – UK.

However, UK campaign groups made clear that this development still represents very much the first step.

“The defence industry has been ploughing a lot of money into researching, developing and testing these lethal autonomous weapons and the brakes need to be slammed on before it is too late.

“Over the next 12 months, states must grasp this once in a lifetime opportunity, and stop a future where robots can make the decision on whether you live or die.”

“The UK government agrees with us that weapons must always be under human control. The UN process launched today needs to define what exactly is meant by ‘human control’. Drawing this line and negotiating new international rules is the only way to prevent the development of lethal autonomous weapons. This is in the UK interest as well as the interests of all.”

“At last the issue of killer robots has been tabled for serious discussion. The UN has a strong track record of helping to set new global standards in arms control and in regulating those weapons deemed by the international community to be unacceptable. Lethal autonomous weapons clearly fall into this bracket and governments cannot simply claim that existing international law is enough.”

“We are concerned that lethal autonomous weapons will not comply with International Humanitarian Law in unanticipated circumstances. It could represent a slippery slope into indiscriminate warfare if we do not stop it now.”

“The meeting decided that the Chairperson will convene in 2014 a four-day informal Meeting of Experts, from 13 to 16 May 2014, to discuss the questions related to emerging technologies in the area of lethal autonomous weapons systems, in the context of the objectives and purposes of the Convention. He will, under his own responsibility, submit a report to the 2014 Meeting of the High Contracting Parties to the Convention, objectively reflecting the discussions held”.

The CCW was put in place in 1980 to ban and restrict weapons of particular concern to humanity.