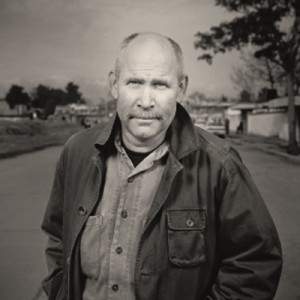 Steve McCurry is a photojournalist whose career was launched when he crossed the Pakistan border into rebel-controlled areas of Afghanistan just before the Soviet invasion. He went on to cover the Iran-Iraq wars, the civil wars in Cambodia, the Philippines and Afghanistan. His most famous photograph, “Afghan Girl,” taken in a refugee camp in Pakistan, was featured on the cover of National Geographic and has been named the most recognisable photograph in the history of the magazine.