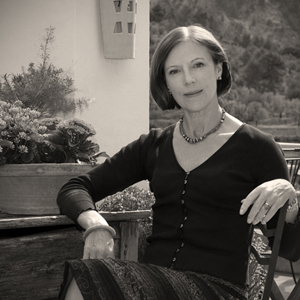 Sue Lloyd Roberts CBE is a television journalist who has worked with ITN, Channel 4 News and Channel 4 documentaries before joining the BBC as a Special Correspondent.

She has reported extensively for Newsnight, including reports from Homs in Syria and from inside North Korea. Her investigative reporting has won her a string of awards, including the Royal Television Society Award for International News and a European Women of Achievement Award.

Earlier in 2013 she was named international journalist of the year at the One World Media Awards for her reports on the issue of female mutilation in Egypt, ethnic violence in Burma and medical testing in India. She recieved an Emmy award for her BBC Newsnight report “Inside the North Korean Bubble” in 2011.

BBC: In hiding with Syrian protestors on the run in Damascus