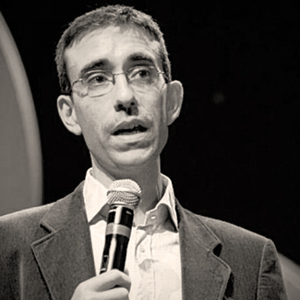 Tim Franks presents Newshour and Hardtalk on the BBC. Previously, he served as a foreign correspondent in the Middle East. Franks was an embedded reporter with British forces in Iraq in 2003, and thereafter became Middle East correspondent based in Jerusalem and reported on the Israeli-Palestinian conflict.

Despite being moved into a presenter role, he has continued to report on issues of armed violence, including a report which linked the Greek far-right movement Golden Dawn to an assault on a member of the Greek Parliament.