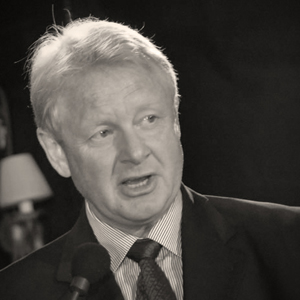 Tony Birtley is a reporter for Al Jazeera. During his 30 year career, Birtley has covered conflicts in Lebanon, Palestine, Afghanistan, Chechnya, Somalia and Bosnia, amongst others.

In 1993 Birtley was the only journalist to report from the besieged Muslim enclave of Srebrenica in Bosnia, and in 2007 was the only international correspondent to enter and report from Myanmar during the brutal crackdown there.

Al Jazeera: Inside Myanmar: The Crackdown