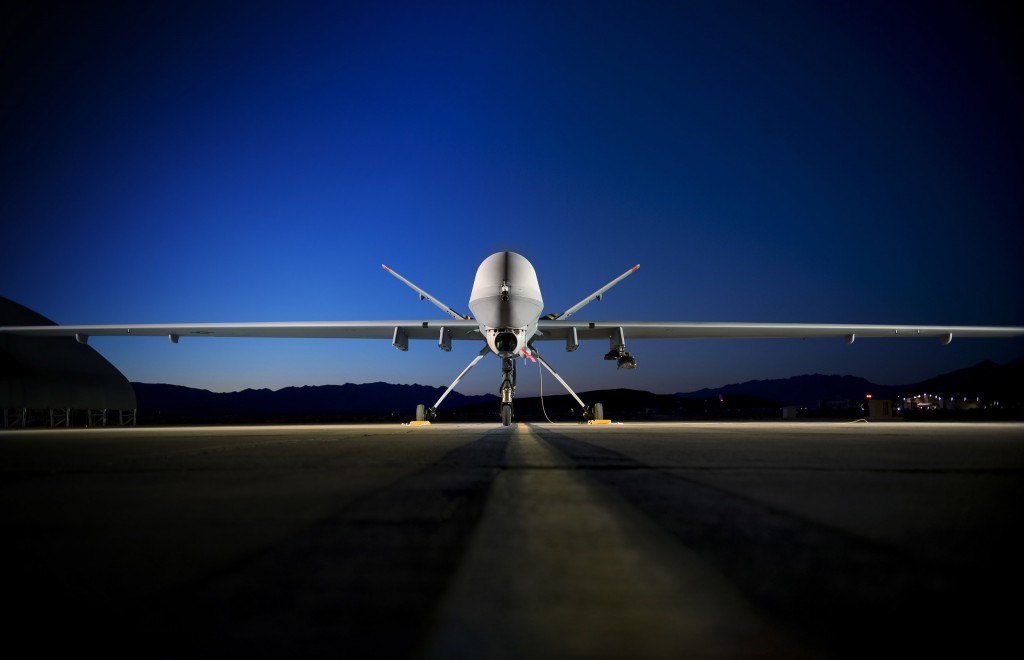 Two major UN expert reports published earlier this week address the controversy of drone strikes and call for an increase in transparency in the treatment of civilian casualties.

In the first of the set of reports, the UN Special Rapporteur on extrajudicial killings, Christof Heyns, calls for end of the international secrecy surrounding who owns armed drones, how they are used and who is targeted.

The report highlights concerns that employing drone technology may lower the hesitation to kill, making it “easier for States to deploy deadly and targeted force on the territories of other States”. Heyns also advocates for stronger protection of civilians, urging that, in case of doubt, any person must be considered a civilian.

The report urges states to refrain from placing drone operations under an umbrella of institutions that are prevented from publishing operational details – as it is the case in the US with the CIA’s covert deployment of armed drones in Pakistan, Yemen and Somalia.

In similar tones, the second report, prepared by UN Special Rapporteur on counter-terrorism Ben Emmerson, particularly appeals to the US to release drone-related casualty data. It denounces the covert operations run by the CIA and Special Forces, accusing these of causing an “almost insurmountable obstacle to transparency”. The report states that grounds of national security would not offer an acceptable justification for withholding strike data.

Referring to the problematic “accountability vacuum” in which drones operate, and reminds states of legal obligations to investigate civilian deaths.

Report by the UN Special Rapporteur on extrajudicial, summary or arbitrary killings