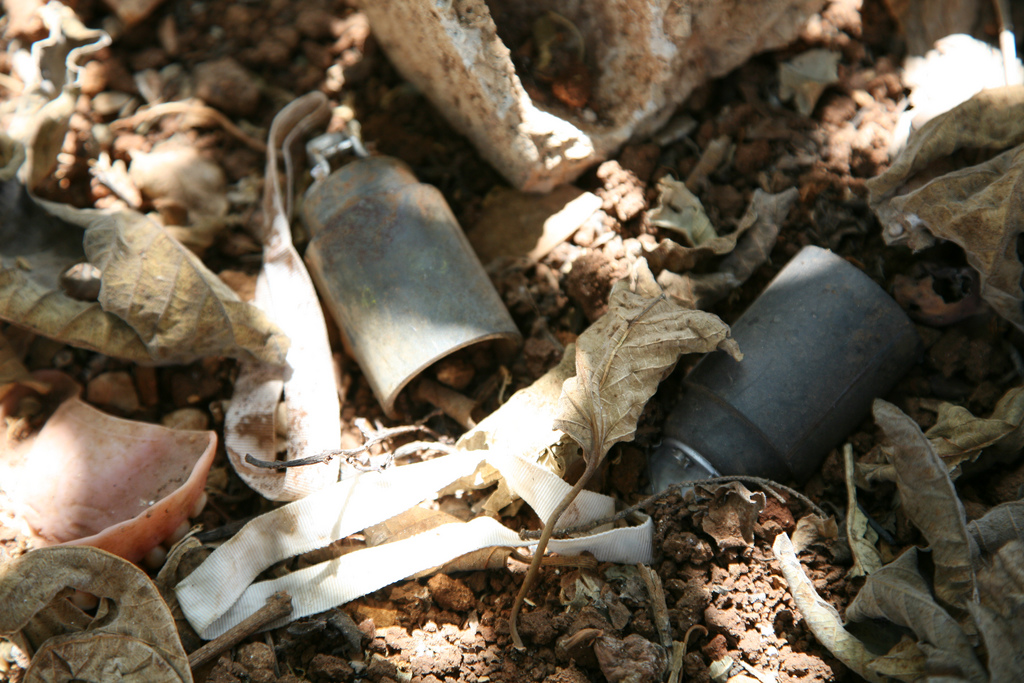 Cluster bombs are illegal weapons banned by the 2008 Convention on Cluster Munitions. The UK has ratified the Convention but has not yet made it explicit through legislation that British financial institutions are prohibited from investing in the production of cluster bombs.

However, in 2009 in a Ministerial statement the government announced that the provision of funds directly contributing to the manufacture of cluster bombs would become illegal and announced that it planned to work with the financial industry and non-governmental organisations to promote a voluntary code of conduct to prevent indirect financing – but no progress has been made to date.

“The UK has been a leader in eradicating cluster bombs. It was one of the original signatories and is about to complete destruction of its entire stockpile well ahead of schedule. But this record is being needlessly tarnished by the failure to work with banks and civil society groups to stem the flow of money to producers of these banned weapons,” said Thomas Nash, Director of the UK weapons monitoring organisation, Article 36.

“As a result of public pressure several financial institutions are ending their involvement with cluster bomb producers, but to put an end to this practice once and for all, we need to see greater leadership by the government. We know from other countries like Ireland, New Zealand and Norway that such action is possible,” said Oliver Sprague, Arms Programme Director of Amnesty International UK.

“The devastating impact of cluster bombs on civilians has been widely documented including their recent use in Syria. These weapons have been rightly banned because of the problems they cause at the time of use and for years afterwards as they often don’t go off on impact. They destroy lives and livelihoods and governments should end their involvement with these weapons immediately,” said Robert Perkins, Explosive Violence researcher at Action on Armed Violence.

Some key findings of the report “Worldwide Investments in Cluster Munitions: a Shared Responsibility” produced by IKV Pax Christi which details the scale of investment in the producers of this deadly weapon by banks, pension funds and other financial institutions around the world:

12 December 2013 is the Cluster Munition Coalition’s global day of action. Campaigners across the world are calling on financial institutions worldwide to end investments in cluster munition producers and encouraging governments to introduce legislation to ban investment in companies that produce cluster munitions.

UK government statement
Written Ministerial statement by the then UK Parliamentary Under-Secretary of State for Foreign and Commonwealth Affairs  on “The Financing of Cluster Munitions Production”, 7 December 2009, available here.