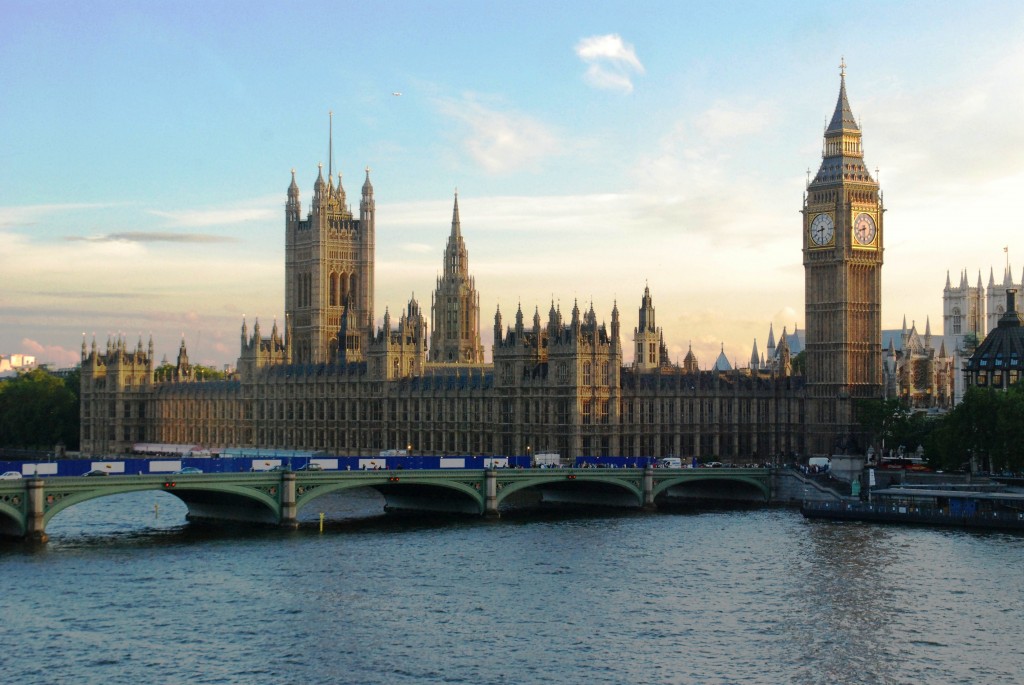 In the face of considerable pressure to sign off on military action in Syria, the House of Commons last night took a principled stance against a premature escalation in the conflict. Parliament has clearly indicated the need to await the results of the investigations currently being carried out by UN chemical weapons inspectors, and to try to build diplomatic efforts to contain and scale-back the political, military and humanitarian crisis in Syria.

If, as has been reported, this is the first time since 1782 that the UK government has lost a vote on military action that in itself is testament to the risks inherent in intervening in this conflict.

While the government had not spelled out its specific operational plans, they were likely to entail strikes with cruise missiles and attack aircraft against Syrian government assets. Attacking these targets would inevitably result in more civilian deaths, as most of these facilities are located in the immediate vicinities of populated areas.

Clive Efford was one of many MPs whose primary concern was the direct impact that military action would have on civilians in Syria. MPs have, he said, been told of,“precision strikes’, ‘selective strikes’, ‘technical strikes’ and the intention to ‘degrade’. We even have civilian deaths described as ‘collateral damage.’ These are all terms used to convince us that we should vote in favour of a strike, but how do we contain a missile attack on a chemical weapons dump or manufacturing centre? How do we ensure that no civilians die? Would these deaths be acceptable? Would they somehow be laudable for having been created by us, rather than by chemical weapons?”

MPs were right to voice these concerns, and they were right to vote based on them. Action on Armed Violence wrote to the Prime Minister this week to call for restraint in any possible intervention, both in the weapons chosen and the way in which they would be deployed.

MPs opposing the motion expressed their doubts that bombing Syria could ever achieve the stated ambition, and their fears and suspicion that this would become an open-ended engagement that would escalate rapidly and risk further endangering civilians in the country. These are all valid and important concerns. In the words of Kate Hoey MP, “The question is how bombing, no matter how strategic, how precise and how short, will make things if not better for the Syrian people, at least not worse. I believe that it will not do so and I have yet to be persuaded by anyone who has spoken in this debate that it would make things better for the Syrian people.”

The potential for unpredictable escalation was also raised by MPs. The situation in Syria is already extraordinarily complex, and is exacerbated by the threats of retaliation on the part of the Assad regime’s external supporters. Despite the rhetoric of precise retribution, such aerial interventions have not proven immune to the law of unintended consequences. In such an unstable environment, such unintended consequences could range from the merely deadly to the utterly catastrophic.

AOAV applauds Parliament for its willingness to oppose premature UK military action in Syria. We absolutely deplore the use of chemical weapons under any circumstances and support the maintenance of a strong international norm against them. However, launching an ill-conceived series of airstrikes in the middle of a horrific war cannot possibly improve the situation and is instead likely to have the opposite effect.